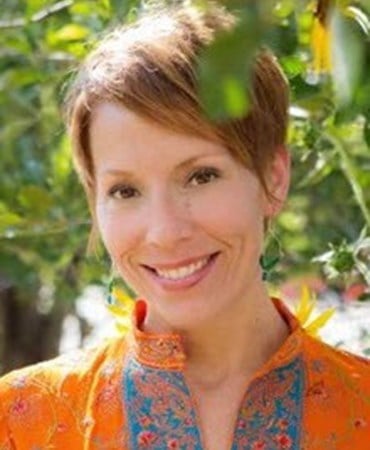 Dr. Nasha Winters, ND, FABNO, LAC, DIPLOM (Sonoran 2003), learned this lesson after going through health issues most of her life, leading up to a terminal cancer diagnosis at age 19.

“Doctors kept thinking I had some kind of STD, or that I was just being a hypochondriac,” Dr. Winters said. “No one was following up or even listening to me. I had stage four ovarian cancer by the time they caught it.”

During this time, Dr. Winters had planned to pursue a pre-med major and was “enamored by the idea of being a doctor,” she added. However, feeling a lack of support from conventional medical doctors during her experience, she decided to pursue a career in naturopathic medicine.

Today, 25 years after her diagnosis, Dr. Winters now lives cancer-free and has created a successful career helping other cancer patients heal their bodies after treatments, investigate the underlying causes of their cancer and implement a diet and lifestyle to help prevent a recurrence.

“I found that the oncology field needed someone in it who was not afraid of it,” Dr. Winters explained. “I’ve watched literally hundreds of miracles over the course of my career … people even called me ‘the midwife to the dying’ for a while. “My patients have helped me realize I don’t need to put my own experience with cancer out of sight and out of mind.”

Dr. Winters’ patients tell her she takes the theory of doctor as teacher to a whole new level. She’s always careful to thoroughly explain the ‘why’ behind what she’s doing, and she also encourages the patient to be the driver rather than the passenger, while she assumes the role of “their personal GPS” through the journey to better health.

After 10 years in her own general family practice, Dr. Winters began to focus on oncology specifically and earned her FABNO certification in 2013. She also began facilitating Soulful Living Retreats for patients with or recovering from cancer, and for those hoping to prevent recurrence. These retreats take away all distractions and show patients how to live lives of health and vitality.