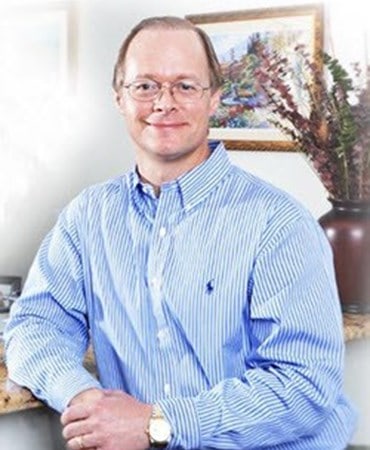 As naturopathic physicians continue to reshape the current healthcare landscape, sports medicine in particular is experiencing many positive changes. Dr. Mark Strom, NMD (Sonoran 2008), has been playing an integral part in the shifting scene surrounding sports medicine. In 2015, the National Football League (NFL)’s Arizona Cardinals invited Dr. Strom to join its medical staff during the team’s most successful season to date. Through this experience, Dr. Strom found many of the players and medical staff members expressed interest in naturopathic treatment options.

“The [Cardinals’] management and medical staff saw that many of their top players were seeking treatment from different naturopathic physicians in the Valley, so they wanted to see what it was like to have a naturopathic doctor on staff and offer uniformity for the team,” Dr. Strom explained. “I predominately offered sports-specific nutritional IVs, which were very well received by the players.”

In fact, about 35 to 40 percent of the players were administered IV treatments regularly for energy and recuperation. Dr. Strom described the experience as “a thrill to treat some of the most recognized athletes in the world with naturopathic medicine.”

This year, with an endorsement from a previous naturopathic physician, Dr. Strom is working with the Arizona Diamondbacks Major League Baseball (MLB) team; the players visit his private practice to receive nutrient IV therapy. “Professional athletes are drug tested so often that they are now seeking out naturopathic doctors for nutritional IVs, regenerative medicine and other non-toxic alternatives that MDs and DOs are not trained in,” Dr. Strom said. “Naturopathic medicine offers [athletes] safer and more effective options.”

Dr. Strom is a member of the Arizona Interscholastic Association (AIA) Sports Medicine Advisory Committee, which has presented him with a great opportunity to promote the naturopathic profession. He played an active role in getting naturopathic physicians recognition as certified medical providers, allowing NDs to perform pre-participation physical examinations for high school athletes.

Since graduating from Sonoran, Dr. Strom also served as co-chair for the Arizona Naturopathic Medicine Association (AzNMA) for four years, won the 2014 Alumni of the Year Award from Sonoran for advancing naturopathic medicine, and even received recognition from Phoenix Magazine as one of the 2014 Top Doctors.